The fascinating history of the iconic 62 The Bank building

When you step into 62 the Bank, you will be overwhelmed by the magnificent Jacobean plasterwork ceiling, which amazingly, is still in its original condition.

No.62 Boutport Street was built as a merchant’s house in the early 17th century. The exact date is not known, but the splendid ceiling bears the completion date “July 9th 1620”. Work of this calibre would more usually have been seen only in the great houses of the aristocracy, but these were prosperous days in the West Country, and work of very high standard appears in manor farms and merchants houses of the period. The ceiling is thought to be the work of a member of the prominent school of North Devon plasterers active between 1575 and 1690, in this case John Abbot the elder, who was baptised at Frithelstock, near Torrington in 1556.

Four Biblical scenes are depicted amongst the intricate detail of the plasterwork. The ceiling also bears the arms of the company of Spanish merchants who would have commissioned the piece and the coat of arms for the borough of Barnstaple.

In 1760 the house became the Golden Lion Inn.  It was one of the most important coaching inns of the town, sharing that distinction with its neighbour, The Fortescue, and as such played a varied part in the life of the town. Records exist in the local archives of entries of events at the Golden Lion Inn, such as:

After this date it continued as the Golden Lion Hotel, and continued as such until giving up its licence in 1914.

The building was altered to become a bank in 1930. At that time the ceiling between the ground and the first floor was removed, leaving the plasterwork on view as it is today.

It continued as the premises of the Westminster Bank until the merger with the National Provincial Bank, when the branch of the newly formed National Westminster opened in the High Street in 1969-1970.

In 1996, the Brend Group bought the bank and after extensive renovations, the building became 62 The Bank. Taking its name from the preceding chapter in this building’s rich heritage and have continued building upon our reputation as one of the best restaurants in the town. 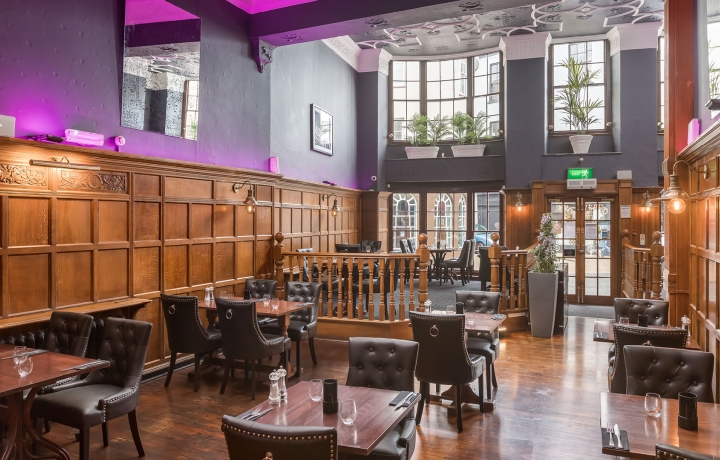 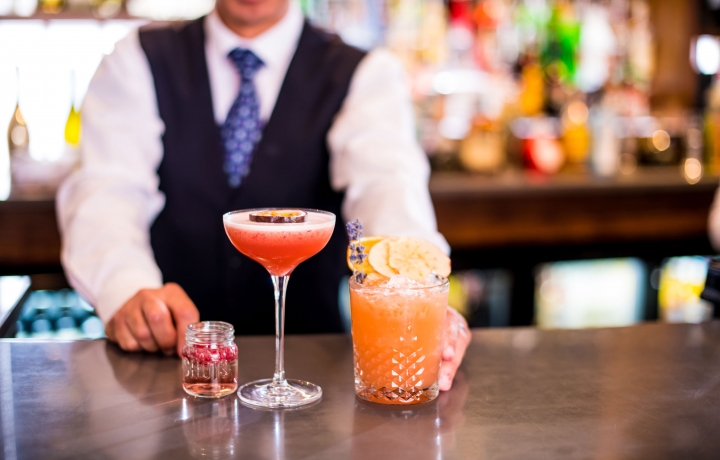 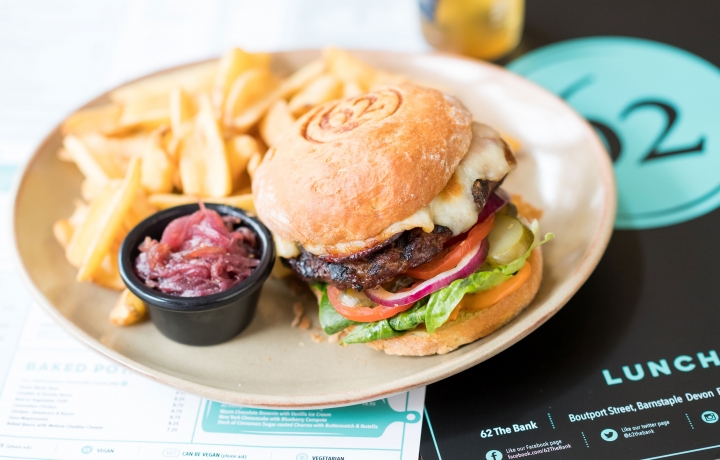 Touch base with us!